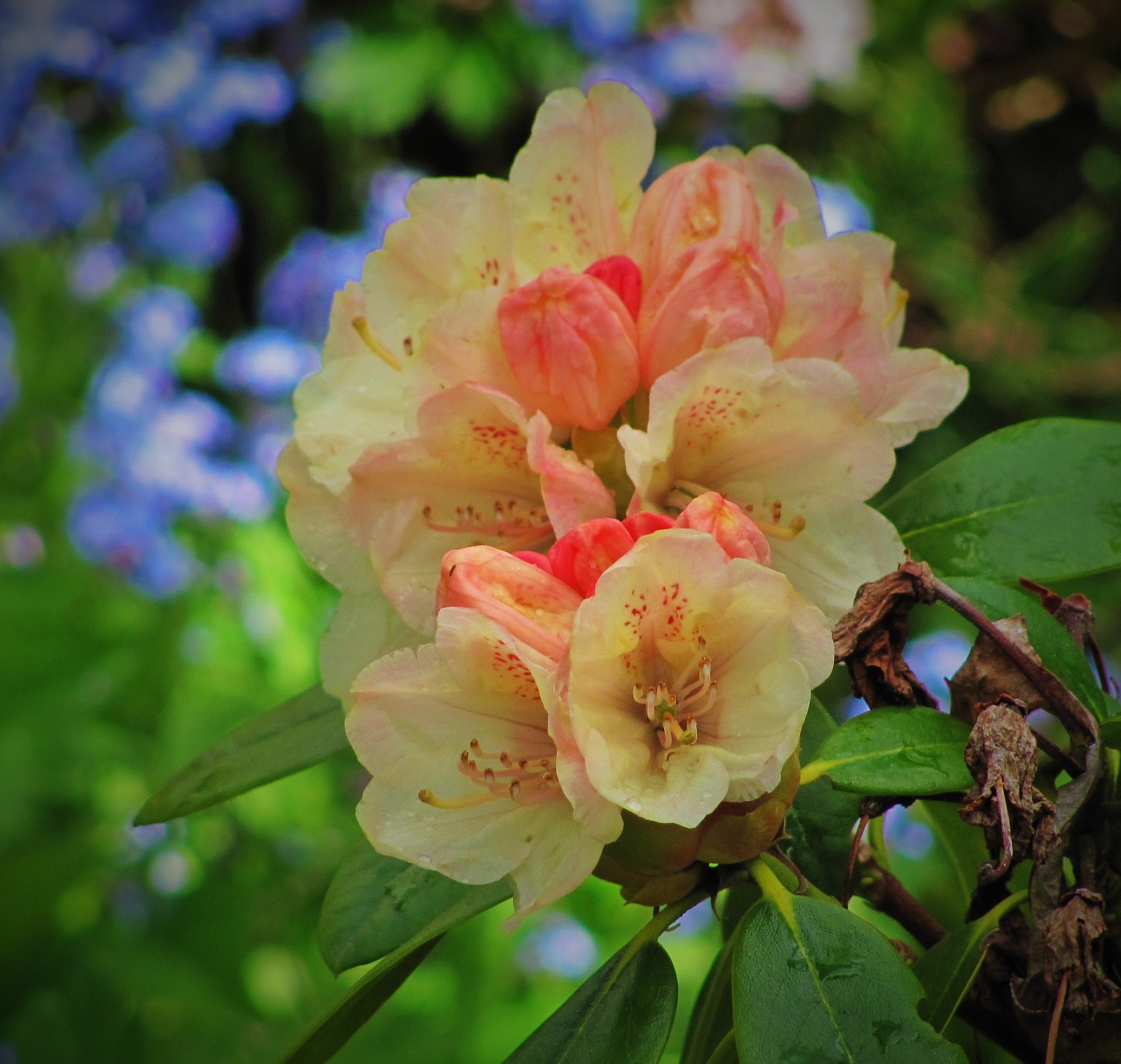 “And as the Bahá’í Faith permeates the masses of the peoples of East and West, and its truth is embraced by the majority of the peoples of a number of the Sovereign States of the world, will the Universal House of Justice attain the plenitude of its power, and exercise, as the supreme organ of the Bahá’í Commonwealth, all the rights, the duties, and responsibilities incumbent upon the world’s future super-state.”  -Shoghi Effendi:  The World Order of Bahá’u’lláh, p. 7.

“The Declaration of Trust [and By-Laws of the National Spiritual Assembly of the United States,] … stands in its final form as a worthy and faithful exposition of the constitutional basis of the Bahá’í communities in every land, foreshadowing the final emergence of the world Bahá’í Commonwealth of the future.”   -Shoghi Effendi:  Bahá’í Administration, pp. 134–135.

Haifa, Israel, the “… permanent world Administrative Centre of the future Bahá’í Commonwealth, destined never to be separated from, and to function in proximity of, the Spiritual Centre of that Faith [Bahá’í] ….” -Shoghi Effendi:  God Passes By, p. 348.

The last question! Who has the bounty of assisting the establishment of Bahá’u’lláh’s World Commonwealth?  Shoghi Effendi gave us this answer:

“To us, the ‘generation of the half-light’, living at a time which may be designated as the period of the incubation of the World Commonwealth envisaged by Bahá’u’lláh, has been assigned a task whose high privilege we can never sufficiently appreciate, and the arduousness of which we can as yet but dimly recognize.”    -Shoghi Effendi:  The World Order of Bahá’u’lláh, pp. 168–169.