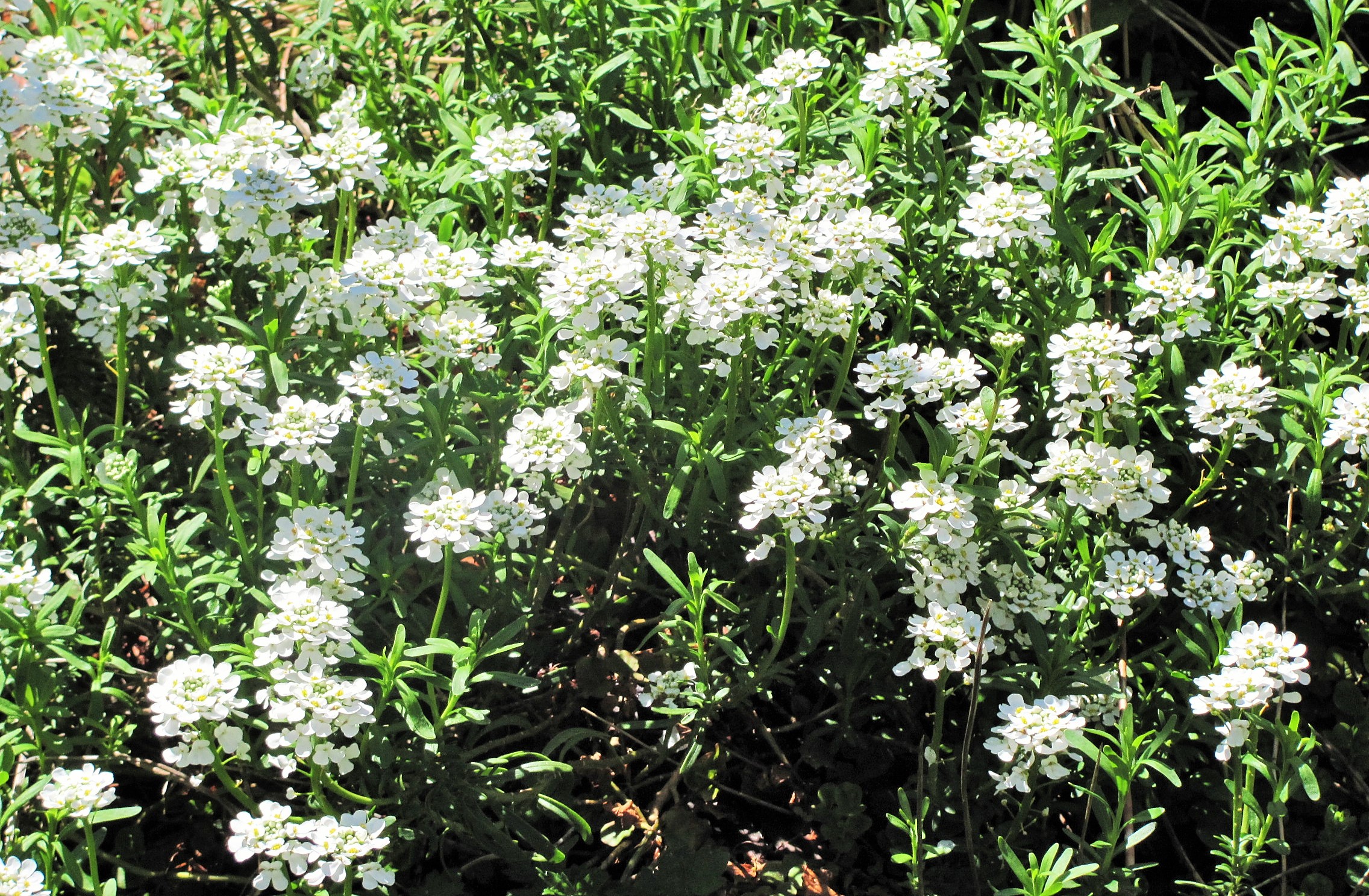 “From every standpoint the world of humanity is undergoing a reformation. …  scientific ideas and theories are developing and advancing to meet a new range of phenomena; invention and discovery are penetrating hitherto unknown fields, revealing new wonders and hidden secrets of the material universe; industries have vastly wider scope and production; everywhere the world of mankind is in the throes of evolutionary activity indicating the passing of the old conditions and advent of the new age of reformation.”  -‘Abdu’l-Bahá:  The Promulgation of Universal Peace, p. 439.

“The world’s equilibrium hath been upset through the vibrating influence of this most great, this new World Order.  Mankind’s ordered life hath been revolutionized through the agency of this unique, this wondrous System—the like of which mortal eyes have never witnessed.”   -Bahá’u’lláh:  The Kitáb-i-Aqdas, para. 181, p. 85

“It is the superstructure of that self-same Order, attaining its full stature through the emergence of the Bahá’í World Commonwealth—the Kingdom of God on earth—which the Golden Age of that same Dispensation [Bahá’í] must, in the fullness of time, ultimately witness.”  -Shoghi Effendi:  God Passes By, p. 26.

We have been assured that the advent of the Bahá’í World Commonwealth is inevitable. However, it is essential that mankind knows the stages of the process that must pass through to reach that goal.  Shoghi Effendi clearly explains:

“ … the precautionary and defensive measures to be devised, co-ordinated, and carried out to counteract the full force of the inescapable attacks which the organized efforts of ecclesiastical organizations of various denominations will progressively launch and relentlessly pursue; and, last but not least, the multitudinous issues that must be faced, the obstacles that must be overcome, and the responsibilities that must be assumed, to enable a sore-tried Faith to pass through the successive stages of unmitigated obscurity, of active repression, and of complete emancipation, leading in turn to its being acknowledged as an independent Faith, enjoying the status of full equality with its sister religions, to be followed by its establishment and recognition as a State religion, which in turn must give way to its assumption of the rights and prerogatives associated with the Bahá’í state, functioning in the plenitude of its powers, a stage which must ultimately culminate in the emergence of the world-wide Bahá’í Commonwealth, animated wholly by the spirit, and operating solely in direct conformity with the laws and principles of Bahá’u’lláh.”  -Shoghi Effendi:  The Advent of Divine Justice, pp. 14-15.

“This commonwealth must, as far as we can visualize it, consist of a world legislature, whose members will, as the trustees of the whole of mankind, ultimately control the entire resources of all the component nations, and will enact such laws as shall be required to regulate the life, satisfy the needs and adjust the relationships of all races and peoples.  A world executive, backed by an international Force, will carry out the decisions arrived at, and apply the laws enacted by, this world legislature, and will safeguard the organic unity of the whole commonwealth.  A world tribunal will adjudicate and deliver its compulsory and final verdict in all and any disputes that may arise between the various elements constituting this universal system.  A mechanism of world inter-communication will be devised, embracing the whole planet, freed from national hindrances and restrictions, and functioning with marvellous swiftness and perfect regularity.  A world metropolis will act as the nerve centre of a world civilization, the focus towards which the unifying forces of life will converge and from which its energizing influences will radiate.”  -Shoghi Effendi:  The World Order of Bahá’u’lláh, p. 203.