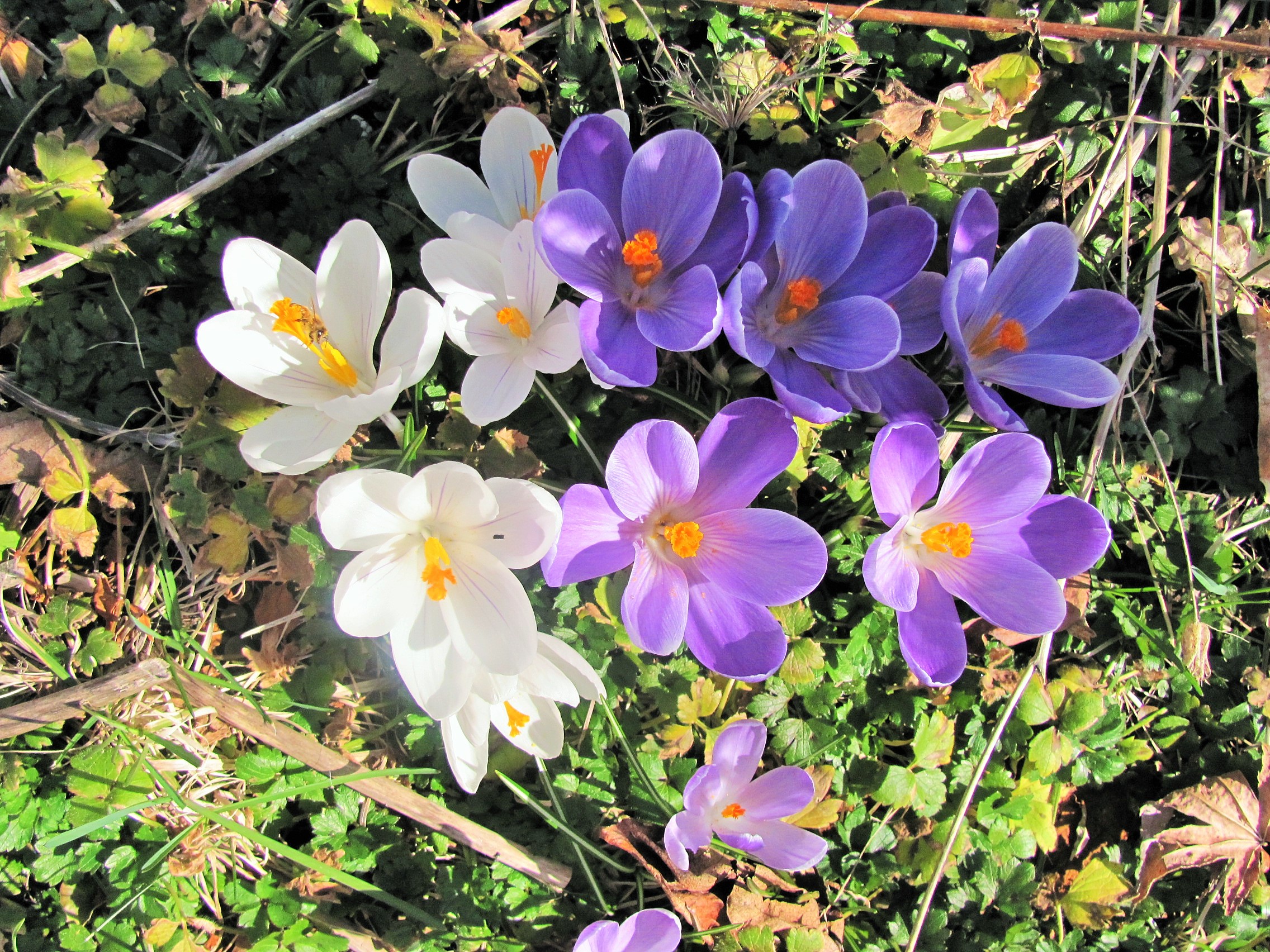 What makes the “divine economy” different from all the economic systems of the world is its approach to the source of the economic problems and their solutions. In this way, it differentiates itself from all the past and present economic theories and thoughts.

“The fundamentals of the whole economic condition are divine in nature and are associated with the world of the heart and spirit. This is fully explained in the Bahá’í teaching, and without knowledge of its principles no improvement in the economic state can be realized. The Bahá’ís will bring about this improvement and betterment but not through sedition and appeal to physical force—not through warfare, but welfare.” -‘Abdu’l-Bahá:  The Promulgation of Universal Peace, pp. 238–239.

“… By the statement ‘the economic solution is divine in nature’ is meant that religion alone can, in the last resort, bring in man’s nature such a fundamental change as to enable him to adjust the economic relationships of society.  It is only in this way that man can control the economic forces that threaten to disrupt the foundations of his existence, and thus assert his mastery over the forces of nature.” -Shoghi Effendi:  Lights of Guidance, p. 551.  (From a letter written of behalf of Shoghi Effendi to an individual believer, 26 December 1935.)

“‘Abdu’l-Bahá … has said:  ‘All economic problems may be solved by the application of the Science of the Love of God.’ That is to say: If the Rule called golden … were actually applied to the world’s economic problems, which if not solved bid fair to destroy us, and the love of God, the sort of love which makes a home life happy, were used as a scientific measurement to regulate our international and national affairs; to settle all relations between labour and capital, between rich and poor: to regulate all coinage and commerce, can there be any doubt that the results would be far more conducive to human welfare than our present policies have produced?”  -Howard Colby Ives:  Portals to Freedom, p. 156.

Bahá’u’lláh has explained the Golden Rule:

Ascribe not to any soul that which thou wouldst not have ascribed to thee, and say not that which thou doest not.  This is My command unto thee, do thou observe it.” –   Bahá’u’lláh:  The Hidden Words, Arabic No. 29.