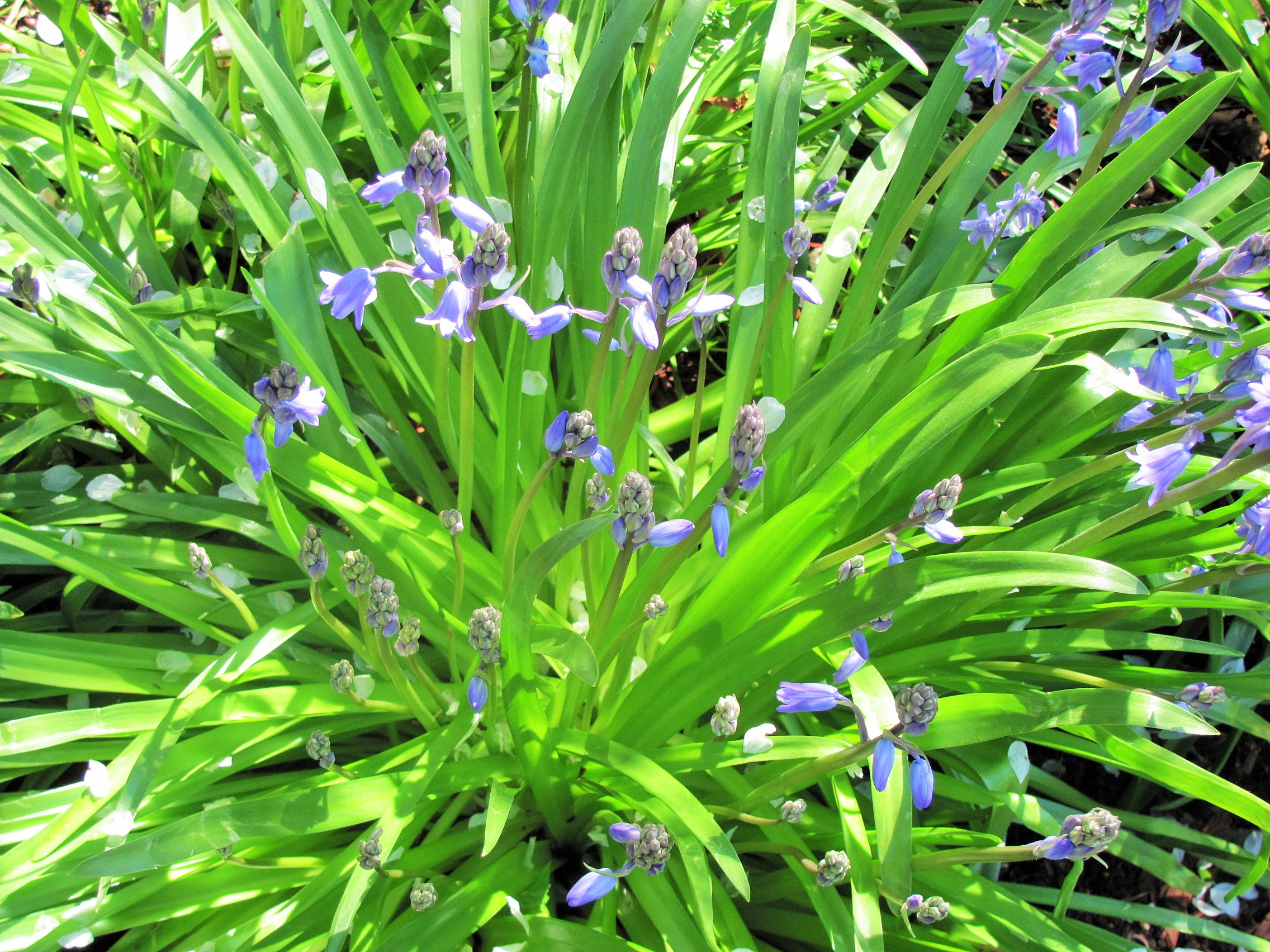 ‘Abdu’l-Bahá explains one of the problems that has had great economic consequences on the world’s nations:

“Peace is the pretext, and night and day they are all straining every nerve to pile up more weapons of war, and to pay for this their wretched people must sacrifice most of whatever they are able to earn by their sweat and toil.  How many thousands have given up their work in useful industries and are labouring day and night to produce new and deadlier weapons which would spill out the blood of the race more copiously than before.

“Each day they invent a new bomb or explosive and then the governments must abandon their obsolete arms and begin producing the new, since the old weapons cannot hold their own against the new.”  -‘Abdu’l-Bahá:  The Secret of Divine Civilization, p. 61.

Now let us examine ‘Abdu’l-Bahá’s vision of a world without war:

“Observe that if such a happy situation be forthcoming, no government would need continually to pile up the weapons of war, nor feel itself obliged to produce ever new military weapons with which to conquer the human race. A small force for the purposes of internal security, the correction of criminal and disorderly elements and the prevention of local disturbances, would be required — no more. In this way the entire population would, first of all, be relieved of the crushing burden of expenditure currently imposed for military purposes, and secondly, great numbers of people would cease to devote their time to the continual devising of new weapons of destruction…”-‘Abdu’l-Bahá, The Secret of Divine Civilization, p. 65–66.

Simple Living a Solution in Times of Crisis

Ditching the ‘Survival of the Fittest’ Mentality