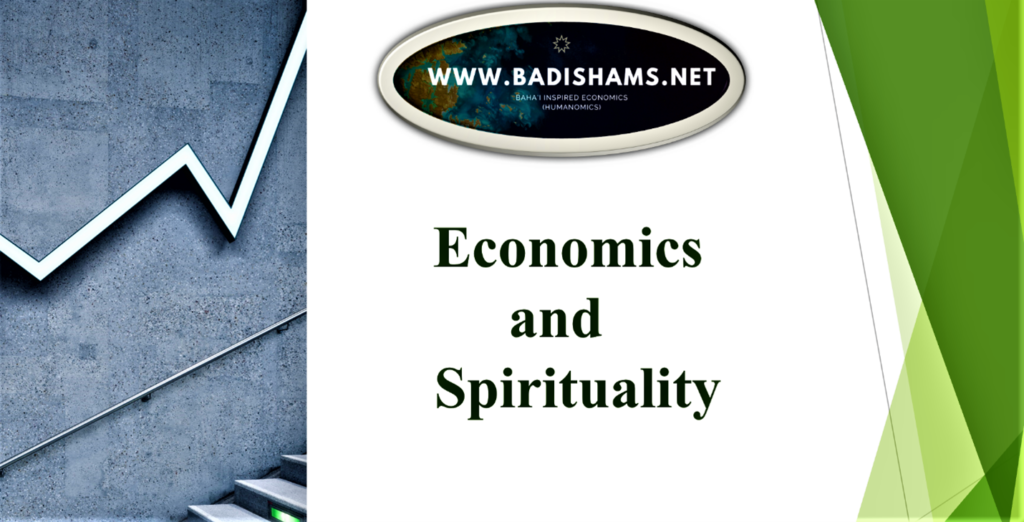 The economic system continued its journey, and as it moved forward, the gap between the rich and the poor became wider and wider. The system survived the great depression of the 1930s and the first and second world Wars until 2008 when it almost collapsed.

Imagine the economic system as a human body. It had a heart attack in 2008, and for a while, there was no heartbeat until governments pumped money into the system and revived it. Now you think a person who had a heart attack would come from the hospital and say, that was a close call; I should find out what caused it and avoid some things and be cautious. But alas, nothing changed, and everything went back to business as usual, and there was no lesson learned from it, and we continued doing the same thing we were doing. I think it is heading for a disaster which will cause more miseries.

There are some serious problems with the economic system. I can give you examples of why the system is not working. One of them is that everybody has heard that one percent of the population has almost 95% of the world’s resources. What kind of a system is this that can create such an amazing gap between people?

About 4 million people live below the poverty line. I’m not discarding this system, I am not saying it is evil. I am saying that despite its benefits, it has created so many crises, and we are now facing these crises.

The other example I can give you to drive this matter home is:

A CEO from one of the world’s top global fashion brands has to work for four days to earn what a garment worker in Bangladesh will earn in an entire lifetime.

I guess I don’t have to say much. Can you believe it? I’ve lived in many places – China, India, Iran, Canada and Latin America and I have seen and experienced poverty first-hand. I was a refugee for years, so believe me, I know a little about poverty. It is so unfair to me, knowing that people in some places are working all their lives for basically nothing.

I do not care so much about money, but I see it from a spiritual point of view. If one’s life from beginning to end has a purpose, one of them is to become a better human being or to meditate or pray or do something positive.

The tragedy is that millions of people struggle to go to church to say a prayer because they have to find the next meal. If we say that humanity has been created in the image of God, this image doesn’t sit well with me. People are struggling to find food, and how many thousands of them die of starvation every day. I still remember years ago, when I was in Calcutta, I would see the garbage truck come early in the morning, and I thought that was so good that they started cleaning the garbage early. I later realized that they were picking up the bodies of those who had died of starvation in the street.

I feel that we are responsible for what is happening with the poor. Our silence or lack of action means somebody will be suffering somewhere. We need to change the system so that hopefully, it will change the life of the poor.

The way I see it, the tragedy is that human life that has so much potential to achieve is wasted on scrambling for a piece of bread. Spiritual goals and spiritual aspirations have been sacrificed for the sake of finding the financial resources to survive.

You may ask, why is it? Hopefully, this quotation can throw some light on it:

“Although the body politic is one family … some members are clothed in most costly garments and some members are in need of food and shelter. Why? Because this family lacks the necessary reciprocity and symmetry. This household is not well arranged.  . . . All the laws which are legislated do not ensure happiness. They do not provide comfort. Therefore a law must be given to this family by means of which all the members of this family will enjoy equal well-being and happiness.    -Abdu’l-Baha

As you can see, I chose the definition of economics in the beginning because it was simple. It also helped me explain that the economic system is to help us manage our household, and this household is not well arranged.