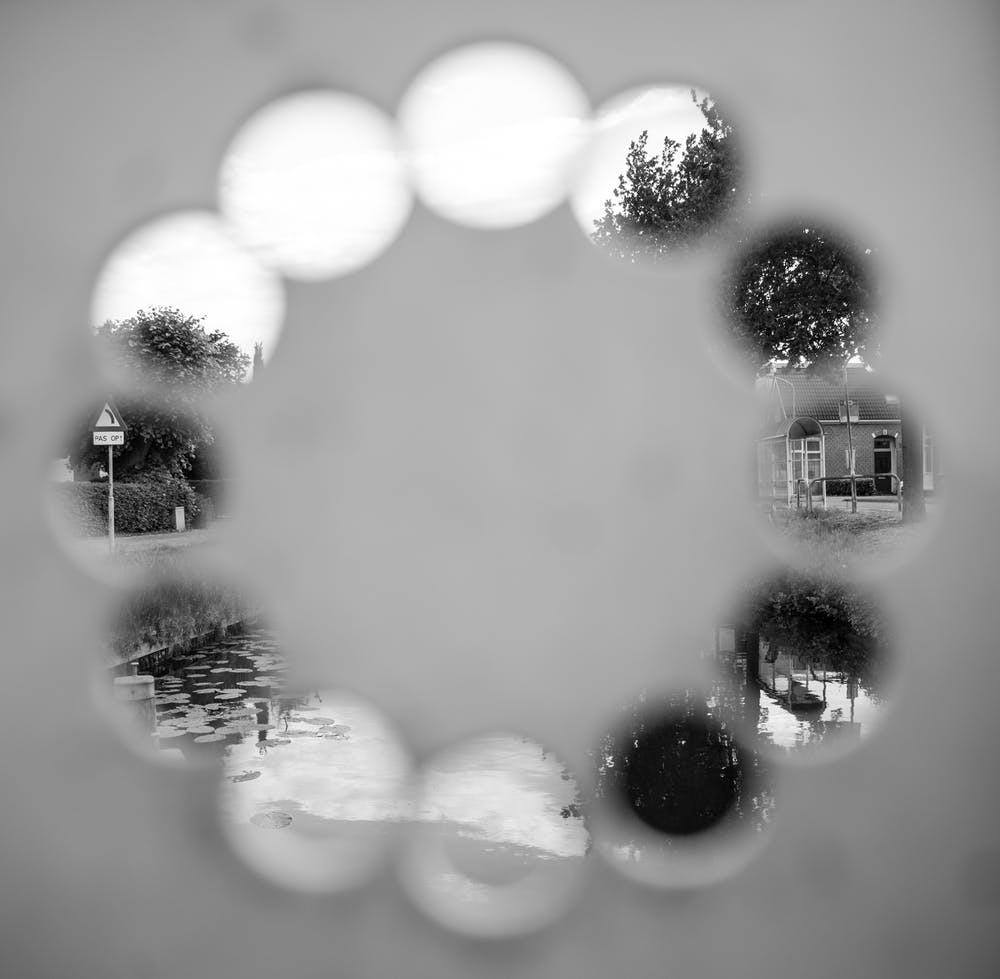 We’ve all heard about the law of karma—or, if you prefer a more scientific approach, the law of cause and effect. Essentially, both describe the same underlying principle.

These two laws of karma and causality—the related concepts common to Buddhist, Hindu, Jain and many other religious traditions—essentially say that every action has a consequence, that good actions will inevitably have good consequences.

Most people believe in those laws, which basically state that the intent and actions of any individual will influence his or her future. That’s a wonderful thing because any concept that makes us think about the consequences of our actions will help us become better people—which in turn will make the world a better place.

The law of karma makes us aware of our responsibility for our actions, and also creates in us the rational fear of committing an unkind act, mainly because we do not want the same thing to happen to us.

In a scientific sense, you can compare the law of karma with Newton’s third law of motion. Simply put, this law states that for every action there is an equal and opposite reaction. Newton proposed it in order to describe the laws of physics in the material universe—but it also expresses the truth of our spiritual reality. In fact, karma, causality and Newton’s third law all express the same thing, and when combined together they express something even more profound—the essential harmony of science and religion.

The Baha’i writings explicitly endorse that harmony. Without it, they say, superstitions and dogmas ruin the purity of religion. Religious history offers many examples of this fact, where spiritual laws gradually turned into meaningless rituals and a denial of scientific reality:

Religion and Science are inter-twined with each other and cannot be separated. These are the two wings with which humanity must fly. One wing is not enough. Every religion which does not concern itself with science is mere tradition …. Therefore science, education and civilization are most important necessities for the full religious life. – Abdu’l-Baha, Abdu’l-Baha in London, p. 29.

God has endowed man with intelligence and reason whereby he is required to determine the verity of questions and propositions. If religious beliefs and opinions are found contrary to the standards of science they are mere superstitions and imaginations; for the antithesis of knowledge is ignorance, and the child of ignorance is superstition. Unquestionably there must be agreement between true religion and science. If a question be found contrary to reason, faith and belief in it are impossible … – Abdu’l-Baha, The Promulgation of Universal Peace, p. 181.

According to the basic Sanskrit definition, karma simply means “action.” In essence, everything we do creates a corresponding energy that comes back to us in some form or another—or, as the common phrase says “what goes around comes around.”

Newton’s third law says: For every action, there is an equal and opposite reaction. We know that physical force when applied will cause a reaction, and that no force or energy vanishes into nothing.

A word or an action by a person releases energies, too, just like the physical forces which have an effect in the material world. These energies could be positive or negative, and the returning energies reflect that original intent.

The Baha’i teachings remind us about the consequences of our negative actions, and why we should be conscious of them:

O companion of my throne! Hear no evil, and see no evil, abase not thyself, neither sigh and weep. Speak no evil, that thou mayest not hear it spoken unto thee, and magnify not the faults of others that thine own faults may not appear great; and wish not the abasement of anyone, that thine own abasement be not exposed. Live then the days of thy life, that are less than a fleeting moment, with thy mind stainless, thy heart unsullied, thy thoughts pure, and thy nature sanctified, so that, free and content, thou mayest put away this mortal frame, and repair unto the mystic paradise and abide in the eternal kingdom for evermore. – Baha’u’llah, The Hidden Words, p. 37.

These two laws may explain why all the religions and philosophers have universally agreed on the concept of the Golden Rule, which has been expressed in different wordings in many religions. The Golden Rule looks like the by-product of these two laws. What one puts in, whether physical or spiritual, that same energy will eventually come back. The Golden Rule makes us aware of our actions, so we can ponder the outcome before we take any action or apply any force.

Treat not others in ways that you yourself would find hurtful. – Buddhism

In everything, do to others as you would have them do to you; for this is the law and the prophets. – Christianity

One word which sums up the basis of all good conduct…loving-kindness. Do not do to others what you do not want done to yourself. – Confucianism

This is the sum of duty; do naught onto others what you would not have them do unto you. – Hinduism

What is hateful to you, do not do to your neighbour. This is the entire Law; all the rest is commentary. Go and learn it. – Judaism

Do not wrong or hate your neighbor. For it is not he who you wrong, but yourself.  – Native American Pima Proverb

Do not do unto others whatever is injurious to yourself. – Zoroastrianism

The Baha’i teachings express the Golden Rule this way:

So whether we look at our actions through Newton’s law, the law of karma, or the Golden Rule, the conclusion becomes very clear. All of those immutable laws tell us that we should be very considerate and mindful with our actions because they always have consequences. In a sense, we create our own happiness, misery, or our hell and heaven.

Although we may never feel the results of our actions in this temporal world, those karmic consequences have more significance when seen in the light of our spiritual journey beyond this earthly life. Though these laws encourage us to be thoughtful about our actions lest we hurt someone, that is not the highest goal for us. Our goal is to achieve what Abdu’l-Baha has asked us to become:

Man is he who forgets his own interests for the sake of others. His own comfort he forfeits for the well-being of all. … Nay, rather, his own life must he be willing to forfeit for the life of mankind. Such a man is the honor of the world of humanity. – Abdu’l-Baha, Star of the West, Volume 6, p. 304.