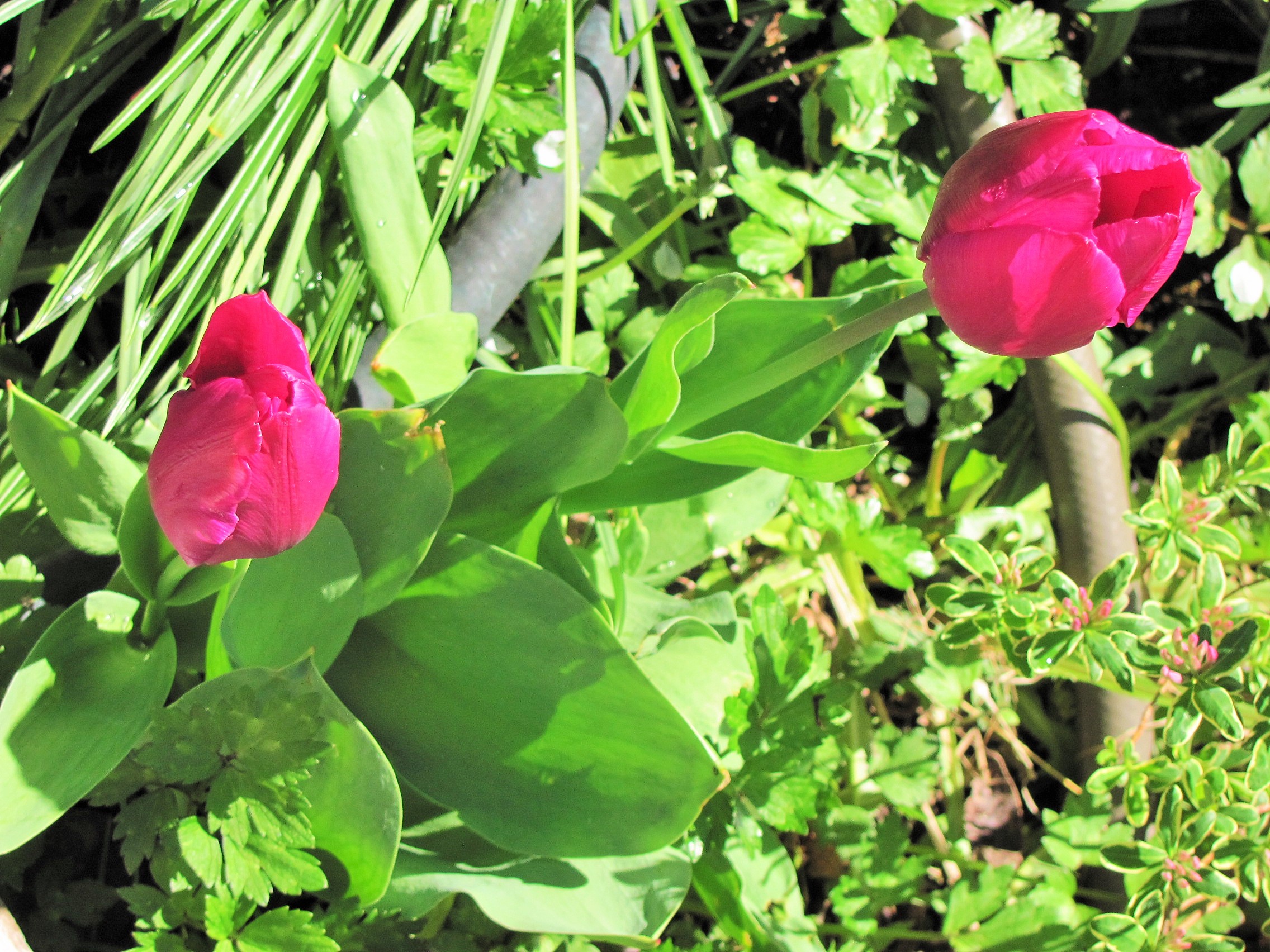 “The economic resources of the world will be organized, its sources of raw materials will be tapped and fully utilized, its markets will be coordinated and developed, and the distribution of its products will be equitably regulated.

“… The enormous energy dissipated and wasted on war, whether economic or political, will be consecrated to such ends as will extend the range of human inventions and technical development, to the increase of the productivity of mankind, to the extermination of disease, to the extension of scientific research, to the raising of the standard of physical health, to the sharpening and refinement of the human brain, to the exploitation of the unused and unsuspected resources of the planet, to the prolongation of human life, and to the furtherance of any other agency that can stimulate the intellectual, the moral, and spiritual life of the entire human race.”   -Shoghi Effendi:  The World Order of Bahá’u’lláh, p. 204.

“That a narrow and brutal nationalism, which the post-war theory of self-determination has served to reinforce, has been chiefly responsible for the policy of high and prohibitive tariffs, so injurious to the healthy flow of international trade and to the mechanism of international finance, is a fact which few would venture to dispute.” –Shoghi Effendi:  The World Order of Bahá’u’lláh, p. 35.

“A world community in which all economic barriers will have been permanently demolished and the interdependence of Capital and Labour definitely recognized; …”   -Shoghi Effendi:  The World Order of Bahá’u’lláh, p. 41.

“… a uniform and universal system of currency, of weights and measures, will simplify and facilitate intercourse and understanding among the nations and races of mankind.” -Shoghi Effendi:  The World Order of Bahá’u’lláh, p. 203.