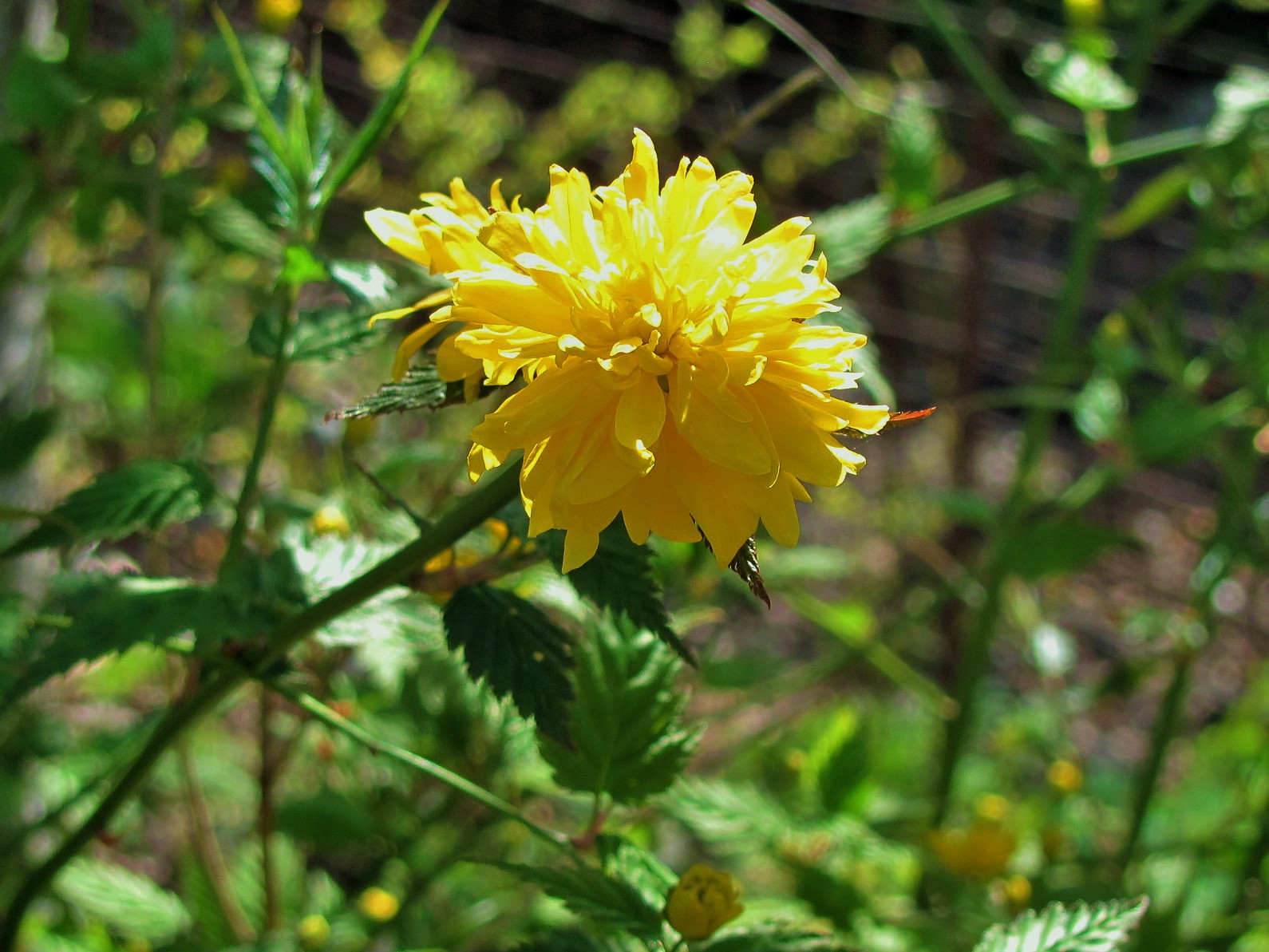 “In the world of nature we behold the living organisms in a ceaseless struggle for existence. Everywhere we are confronted by the evidences of the physical survival of the fittest.  This is the very source of error and misapprehension in the opinions and the theories of man who fail to realize that the world of nature is inherently defective in cause and outcome and that the defects therein must be removed by education.” – Abdu’l-Bahá, The Promulgation of Universal Peace, p.400

“In nature there is the law of the survival of the fittest.  Even if man be not educated, then according to the natural institutes this natural law will demand of man supremacy.  The purpose and object of schools, colleges and universities is to educate man and thereby rescue and redeem him from the exigencies and defects of nature and to awaken within him the capability of controlling and appropriating nature’s bounties.” – Abdu’l-Bahá, The Promulgation of Universal Peace, p.353

Man began his existence during the Stone Age and survival of the fittest was the rule of the land.  He had to compete with the elements and hunt for food for his survival. But unfortunately, as man’s intellect developed and his economic circumstances improved, he still continued to behave in the same manner. Now the scenario has changed. Instead of hunting and fighting for territory, the firms fight and compete. The big fish eats the small fish and this is considered a success. But it is time for the fish to live together. We have to educate ourselves to get rid of this remnant of Stone Age behavior which has no place in modern society. If we want to compete, it should be in the spiritual realm; we should strive to be the most generous person, to be the most kind. That is the real competition.

There is a strong belief in the world that capitalism is a solution to all economic problems.  But we know that no system is perfect, whether it be capitalism or communism if the foundation is not built on divine principles.

“There is nothing in the teachings against some kind of capitalism; its present form, though, would require adjustments to be made.”  – Shoghi Effendi, Directives from the Guardian, p. 19

There is a perception that capitalism is based on freedom and ideally, is a perfect system. But the reality is, as the Baha’i Writings tell us, it is not divine and it is not founded on divine principles. In its present form corruption, greed, and selfishness are manifest and it has led to many economic disasters. Many who dislike a communist system believe that capitalism is the solution. But this is not true because no system is perfect if it is not built on divine principles. So capitalism has many merits but in the present form, it is not going to be the future economic system of the world.

“…’All economic problems may be solved by the application of the Science of the Love of God’.  That is to say:  If the Rule called golden … were actually applied to the world’s economic problems, which if not solved bid fair to destroy us, and the love of God, the sort of love which makes a home life happy, were used as a scientific measurement to regulate our international and national affairs; to settle all relations between labour and capital, between rich and poor, to regulate all coinage and commerce, can there be any doubt that the results would be far more conducive to human welfare than our present policies have produced? – Abdu’l-Bahá, Portals to Freedom, p.156

The cause of most of the problems in the world is a lack of empathy in that people are unable to put themselves in the place of others and can’t imagine, for example, how it feels to be poor or how it feels to be jobless.  When we don’t have empathy, we become numb to the sufferings of others and don’t understand the implications of our actions and words and their consequences.

If the owner of a factory would understand the struggles of the working class, what they experience and how they juggle to manage their incomes and pay their bills, he would ensure that they receive fair wages and the workers would know that their employer understands their situation. In the same way, if the workers or employees have empathy, they would understand what a difficult job it is to run a factory.  Both the employer and employee would be aware of each other’s struggles and realize that decisions made are for the benefit of both. Then we wouldn’t experience so many disruptions in economic activities such as strikes and “work to rule”.

“We are as much alive as we keep the Earth alive.” -Chief Dan George

“One should treat all creatures in the world as one would like to be treated.” – Mahavira, Sutrakritanga (Jainism)

“Lay not on any soul a load which ye would not wish to be laid upon you, and desire not for anyone the things ye would not desire for yourself.” – Baha’u’llah, Gleanings from the Writings of Baha’u’llah, p.128 (Baha’i Faith)

“Do not do unto others whatever is injurious to yourself.”  – Shayast-na-Shayast 13.29 (Zoroastrianism)

“Treat not others in ways that you yourself would find hurtful.” – The Buddha, Udana-Varga 5.18 (Buddhism)

“This is the sum of duty: do not do to others what would cause pain if done to you . . .

“In everything, do to others as you would have them do to you.” – Jesus, Matthew 7:12 (Christianity)

“One word which sums up the basis of all good conduct . . . loving kindness.  Do not do to others what you do not want done to yourself.”  – Confucius, Analects 15.23

“What is hateful to you, do not do to your neighbor. This is the whole Torah; all the rest is commentary.”  -Hillel, Talmud, Shabbath 31a (Judaism)