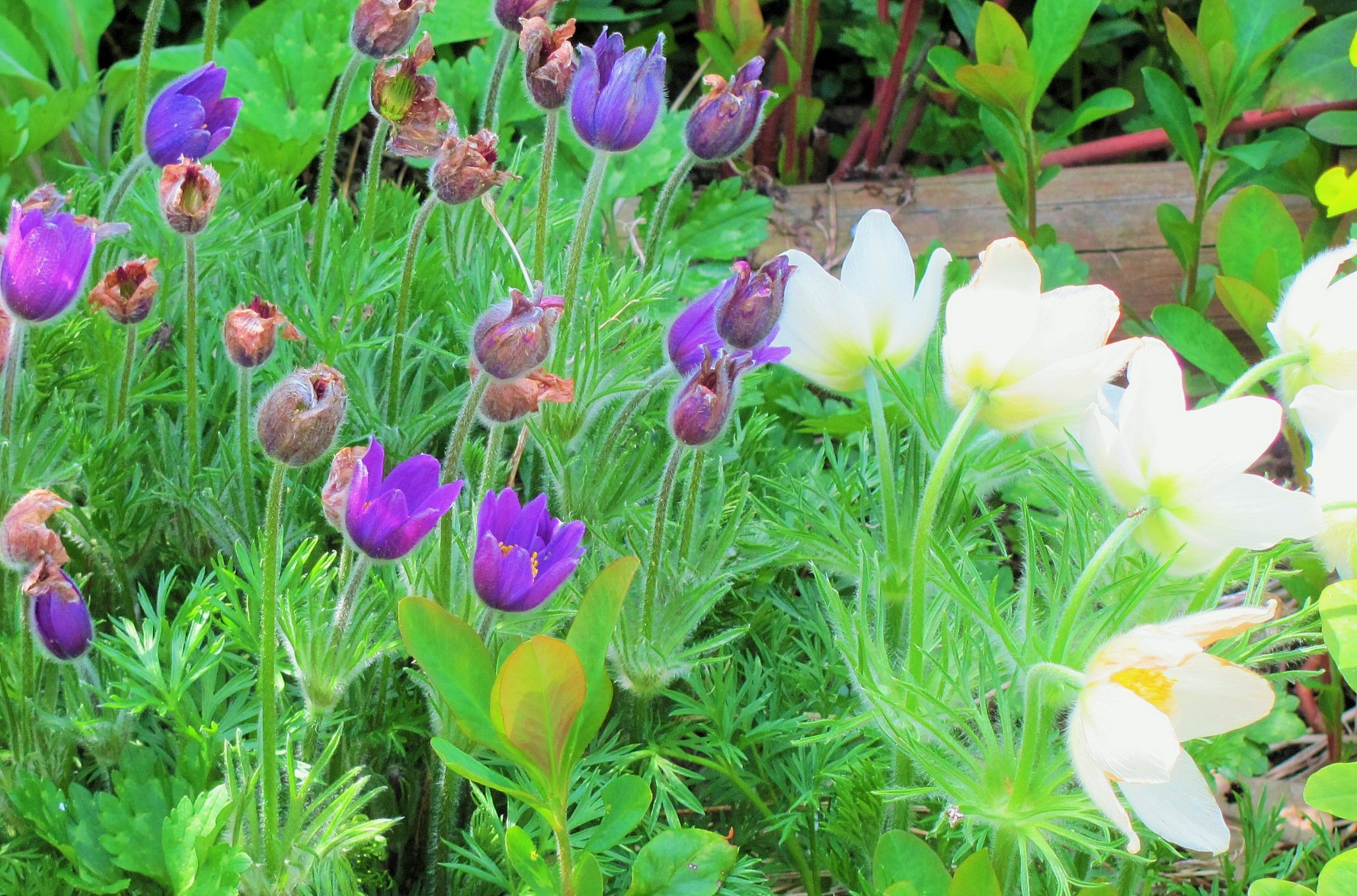 THE STATION OF MAN

“Lofty is the station of man, were he to hold fast to righteousness and truth and to remain firm and steadfast in the Cause…  His is the loftiest station, and his influence educateth the world of being.”  Bahá’u’lláh, Tablets of Baha’u’llah, p.220

“If, on the contrary, the spiritual nature of the soul has been so strengthened that it holds the material side in subjection, then does man approach the Divine; his humanity becomes so glorified that the virtues of the Celestial Assembly are manifested in him; he radiates the Mercy of God, he stimulates the spiritual progress of mankind, for he becomes a lamp to show light on their path.” – Abdu’l-Bahá, Paris Talks, p.65-66

God has told us that He created man in His image.  Man’s station is very high, and he has a great spiritual destiny. But in the world of economics, this is not recognized. Man is a labourer, a manager, or a consumer, and his contribution is limited to that. The system does not recognize that his spiritual aspirations need to be the goal for an economic system, a system that enables him and provides him with tools so that he can work towards his spiritual destiny and spiritual goals, to become a spiritual being who has a human experience, rather than a human being who has a spiritual experience.

“As heretofore material civilization has been extended, the divine civilization must now be promulgated.  Until the two agree, real happiness among mankind will be unknown.  By mere intellectual development and power of reason, man cannot attain to his fullest degree – that is to say, by means of intellect alone he cannot accomplish the progress effected by religion.” – Ibid, p. 170