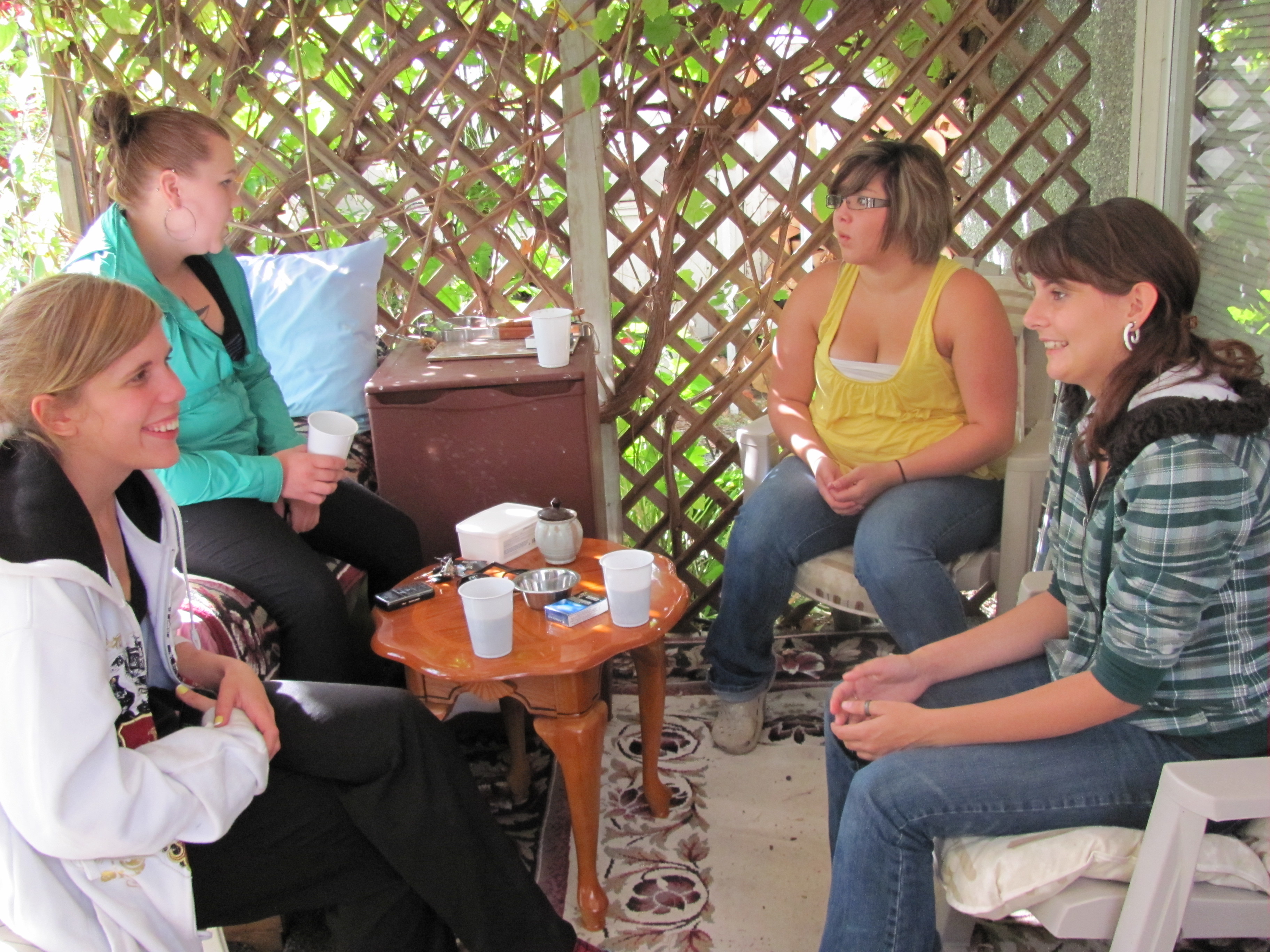 There is no doubt that changes are happening very fast in all aspects of our lives. This has a significant effect on our minds and our behavior. I feel there is an air of confusion and irritation in the world today, which manifests itself in different ways for different people.

For my own understanding, I have tried to simplify the effects of all this change in the world by creating different categories of how people manage it—from those who take an extreme position to those who are in-between. I’ll let you decide where you belong, and I’ll suggest a course of action for surviving this period of changes and transformation in the history of humanity.

The Baha’i teachings explain that the world is giving birth to a wonderful new world order with a great future. What we are experiencing now is the pain before its birth. In a sense, we are the midwives responsible for preparing and assisting with this birth.

At one extreme are people who show no sign of being affected by this confusion and rapid change, but quietly and with great courage do their best to bring about the betterment of the world. Some of them have an affiliation with religious beliefs, some are believers in science alone, and others believe in both. These people have realized their mission in life and do the best they can without needing to fight or hate those who hold views opposite of their own. They know how to see the common ground between people and not the differences. They know that their efforts will bear fruit in the future. On this theme, the Baha’i teachings say:

“Lift up your hearts above the present and look with eyes of faith into the future! Today the seed is sown, the grain falls upon the earth, but behold the day will come when it shall raise a glorious tree and the branches thereof shall be laden with fruit. Rejoice and be glad that this day has dawned, try to realise its power, for it is indeed wonderful! God has crowned you with honour and in your hearts has He set a radiant star; verily the light thereof shall brighten the whole world!”

At the other extreme are people who thrive on confusion and do whatever they can to get what they want. Since they think the end justifies the means, they do not consider the morality of their actions but they kill, lie, destroy and hate anything that is opposed to their version of the truth. Many of them are followers of different ideologies and so-called religious groups—”so-called” because no real religion will support violence. These people are agents of destruction. They are the leading causes of the depressing and fake news that we see on the social media.

And then, my third category represents those who cannot understand what is happening around them and are helpless to figure out a course of action. They have given up hope of changing things, and their efforts are limited to complaining and reminding everyone how hopeless the present time is and how they miss the “good old days” when everything was good and decent. They have forgotten their most important duty as citizens of the world.

My primary concern here is the last group of people (which could include you or me), who with sincere motives and good intentions want to contribute toward building a just society; who want to defend the poor, save the planet from pollution, or bring about a better health care system, a better system of education, a better system of government, or better economic policies; and who have many other wonderful goals. However, sadly, instead of changing things for the better, sometimes they end up becoming militant, adopting a hard line, or getting lost in the world of politics.

I feel we have a moral obligation to reach out to all these groups and see the possibilities of lovingly guiding them to a positive state of mind and action. Those who do great work in building a better world need our encouragement and support for their sacrificial work. Those confused in a world of naivety also need our help to see the light and remove the dark clouds hanging over their lives. Those good-hearted and yet frustrated souls need to be reminded that their anger and impatience is self-defeating and they need our loving guidance to detach themselves from any expectations or results of their actions, so they don’t end up frustrated and hating others. Those on the path of destruction are still part of our humanity and we cannot ignore them. They are difficult to understand, and yet we can always pray for them and make sure that their actions and words do not create feelings of hate in our hearts.

“The world is like the body of man—it hath become sick, feeble and infirm. Its eye is devoid of sight, its ear hath become destitute of hearing and its faculties of sense are entirely dissolved. The friends of God must become as wise physicians and care for and heal this sick person, in accord with the divine teachings, in order that—God willing—it may perchance gain health, find eternal healing and that its lost powers may be restored; and that the person of the world may find such health, freshness and purity that it will appear in the utmost beauty and charm.”

We have been told that we should be like physicians for the healing of humanity. Physicians recognize the symptoms and then prescribe medicine. We must do the same and understand our present time and act wisely to assist others to deal with the confusion in our society.