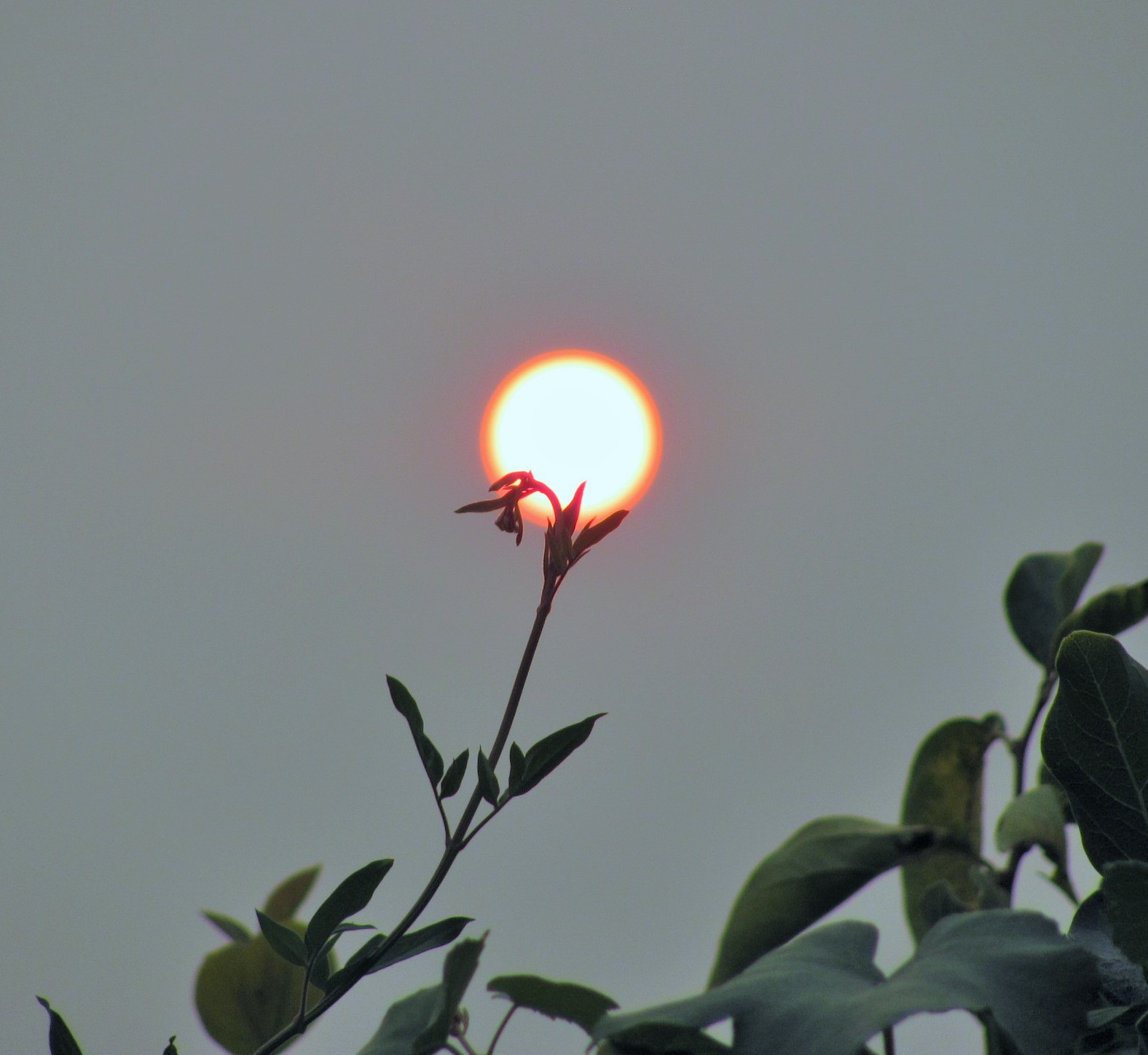 We live in an age of miracles—and we don’t even know it.

I’ve often wished I lived in the times of some of my heroes who participated in great historical events, and to fight beside them in their battles. How I admired and idealized them. How I would have wanted to be with them and help them any way I could in their battles with ignorance and injustice, and by doing that take part in an important event in human history.

We all have some heroes from the past that we admire. For me, as a Baha’i, I’ve wanted to live in the earliest days of my Faith’s dramatic history, with those great men and women who risked everything, including their lives, for their deepest beliefs. They were tormented and put in the worst prisons to persuade them to recant their Faith, but that made them more determined and braver. Most of them suffered and died for their beliefs. Those stories of bravery inspire me.

Recently, though, I’ve become more focused on what is happening now. The news concentrates on the negative events, but I try to see the positive side of our present day, and as I continue doing that I realize the wonders of our modern-day world are totally overlooked because of the negative slant prevalent in much of the news.

I found it fascinating as I searched more and observed with an investigating eye. I am from the generation that did not grow up with the many amazing gadgets that are so commonplace today, so I see them not with a jaded eye but with a sense of wonderment. I don’t take them for granted, so you can imagine why I call the present time an age of miracles.

These days—promised by religions and people of vision in the past—are truly miraculous. When Abdu’l-Baha, the son and successor of Baha’u’llah, the prophet and founder of the Baha’i Faith, came to North America to speak about and spread the Baha’i ideals more than a century ago, he said:

“From every standpoint the world of humanity is undergoing a reformation … scientific ideas and theories are developing and advancing to meet a new range of phenomena; invention and discovery are penetrating hitherto unknown fields, revealing new wonders and hidden secrets of the material universe; industries have vastly wider scope and production; everywhere the world of mankind is in the throes of evolutionary activity indicating the passing of the old conditions and advent of the new age of reformation.” – Abdu’l-Baha, The Promulgation of Universal Peace, p. 439.

After thinking about it, I realized how my heroes would have loved to experience the present, not just because of new inventions and discoveries, but rather to see how much closer we are to the promised day when humanity becomes united and establishes a new world commonwealth.

It may sound too optimistic to write about these things at a time when it looks as if the world is falling apart when numerous wars and conflicts rage—but Baha’is believe these events, both positive and negative, are all part of a bigger plan:

“The world’s equilibrium hath been upset through the vibrating influence of this greatest, this new World Order. Mankind’s ordered life hath been revolutionized through the agency of this unique, this wondrous System—the like of which mortal eyes have never witnessed.” – Baha’u’llah, The Most Holy Book, p. 85.

Look at it this way: to build your dream house, you have to dismantle the old, dilapidated one and start building a new, well-designed and beautiful structure. In the same way, the Baha’i teachings say that the old order—with its failing theories, systems, and structures in the economic, political, education, health and other realms—can not satisfy the needs of the present generation of humanity. All of these upheavals are the signs of its malfunctioning and the sounds of its destruction. This doesn’t signal the end of the world; instead, it signifies the coming of a beautiful new world. The Baha’i teachings say we are on the edge of these vast changes. Most people now agree that things are not working today, and don’t require convincing that we need a better system.

Now, with the Baha’i teachings pointing the way toward a more unified, peaceful and loving future civilization, we can devote our energy into laying the foundation:

“This commonwealth must, as far as we can visualize it, consist of a world legislature, whose members will, as the trustees of the whole of mankind, ultimately control the entire resources of all the component nations, and will enact such laws as shall be required to regulate the life, satisfy the needs and adjust the relationships of all races and peoples.  A world executive, backed by an international Force, will carry out the decisions arrived at, and apply the laws enacted by, this world legislature, and will safeguard the organic unity of the whole commonwealth. A world tribunal will adjudicate and deliver its compulsory and final verdict in all and any disputes that may arise between the various elements constituting this universal system.  A mechanism of world inter-communication will be devised, embracing the whole planet, freed from national hindrances and restrictions, and functioning with marvellous swiftness and perfect regularity. A world metropolis will act as the nerve center of a world civilization, the focus towards which the unifying forces of life will converge and from which its energizing influences will radiate.” – Shoghi Effendi, The World Order of Baha’u’llah, p. 203.

Who from the past generations would not want to witness the advent of a new age? We are witnessing the old structure crumbling down, and every day a new tool is invented. We have the blueprint of the new structure in hand and are preparing our equipment as we eagerly wait to start construction. Thanks to Baha’u’llah’s new revelation, we now have the design for that future structure—but first, humanity as a whole needs to join hands to participate in this venture, because this new world belongs to every single person on Earth.