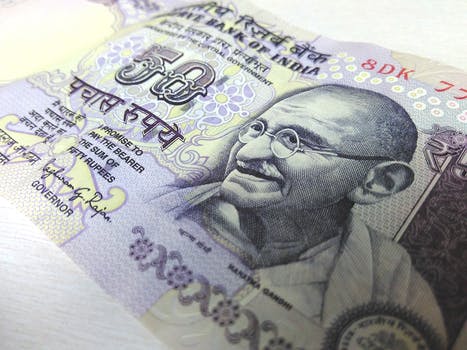 The popular evolutionary belief is that we have been created like the rest of animals and have evolved to become a human being. This view to me undermines the station and destiny of humanity. It sets the bar very low for working towards our goals, and this leads to expecting violence, wars and other destructive forces as acceptable behavior. It expects us to act like animals. The religions, however, have a different view which is we, in essence, are spiritual and have been created as a spiritual being to gain human experience. We are from God and have a spiritual destiny. If we are spiritual in essence, then we have a spiritual journey to traverse to achieve our transformation into a New Race of Man so that we spiritually evolve to gain the presence of God.

History proves that so far humanity has not lived its expectations to live a human life and so far has acted on its animal impulses. So in that sense, human history has not started as yet. The evidence of this is the so-called human history which is all about wars, conflicts, aggression, destructions, and miseries. To become a new race of man humanity has first to discover its true nature and then take steps to start the transformation in all aspects of its life. That means to subordinate its lower nature and find the true purpose of its creation and move towards it. At this time it is impossible  to imagine the qualities and abilities of the new race of man because our understandings and values are not spiritual enough to picture that, so all we can do at this time is working on our personal growth by relying on the spiritual guidance given to us by His manifestation of this age. Keeping in mind, what our Creators intended for our existence:

Once we start the process of transformation, we have to redefine many of humanity’s definitions and concepts that are outdated and are not applicable to remedy the present problems. The definitions of such concepts like, success, wealth and possessions so that they reflect their true meanings. Material achievements and aspirations should be matched with a spiritual one.

Past generations of humanity so far have spent so much energy to gain material possession believing that is all there is to do in life and as a result, they neglect their spiritual needs and growth. The humanity’s vision of itself and its destiny has been misguided, and in the end, they led to nothing of real value in the eyes of God.

Equally crucial to the process is understanding the qualities and expectation needed for the new race of man.

But the universality of the Message of Bahá’u’lláh and the forces of new life released by Him within the individual, have given birth to a new race of men who have acquired a new vision and the will to think independently and act with purpose.
-Adib Taherzadeh, The Revelation of Bahá’u’lláh v 2, p. 252.

As we move towards our spiritual destiny, we have to change our external tools and replaced them with more spiritual ones and adopt new concepts to guide us to our true destiny. We have to shed our animalistic tendencies and acquire virtues to follow the path to take every man and woman to become the new race of man eventually.

In the economic field many of criteria’s with which we have been using as a tool for measuring our achievements. Concepts such as money and wealth have to be transformed into a spiritual one. We are on a spiritual journey, and our lives should reflect that.