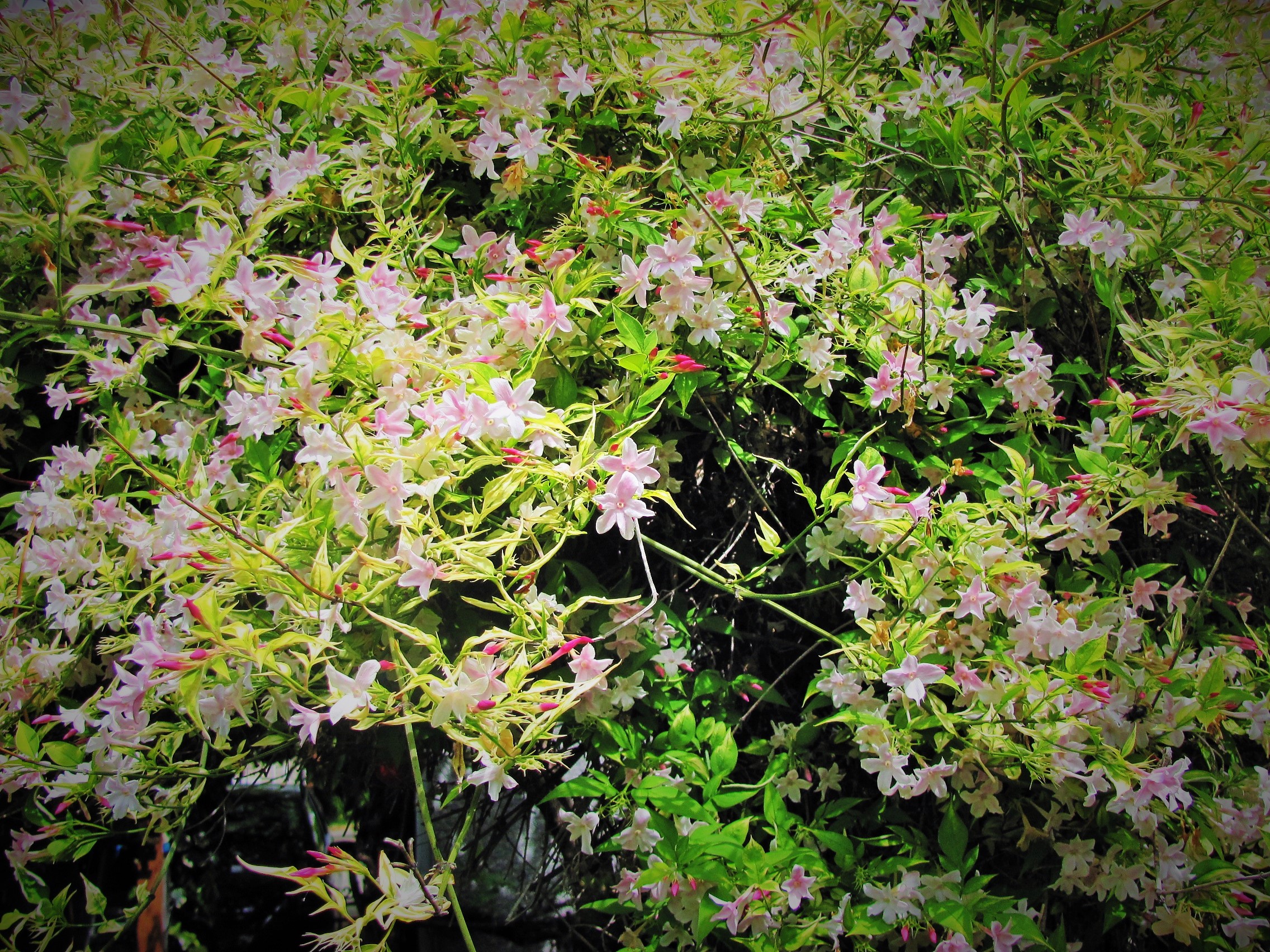 Note: Due to the length of this material it will be presented in many parts.

The present economic system is sick and is dying. It cannot meet the needs of humanity. The gap between rich and poor is getting wider and wider, which has increased the suffering of the masses. The solutions that can heal it have been ignored. It is time to re-examine the fundamental assumptions that this system was built on and replace them with humane, moral and spiritual ones. We need to build an economic system fit to help humanity to achieve its goal of an ever-advancing civilization, a world where there is no room for economic injustice and people have all the necessities of life so they can live peaceful and fulfilling lives. A shift in thinking is needed. Based on the Baha’i Teachings, this material aims to provide some insight and suggestions for taking steps to lay the foundation for a better economic future. We have the solutions and the technology to build a new system; all we need is the resolve and the will. Everyone has an inherent power to contribute. The time for action is upon us.

We live in a very confusing time, particularly after the economic market crash of 2008, which almost destroyed the whole economic system and forced governments to take desperate measures to save the system and avoid universal chaos. That was caused by unchecked greed, which led to a destructiveness that only a lack of morality can create. Many think that terrorism, conflicts and other forms of violence are due to differences in religion or ideologies. But if we dig deeper, we may find that the underlying factor in many cases is a deep sense of resentment from the “Have nots” toward the “Haves.” Poverty and powerlessness create resentment since every human being feels entitled to a bare minimum means of existence. With their deep resentments, terrorists find a cause in religions and ideologies to justify their actions.

It is important to remember that the Baha’i Economic System will occur when the transformation of man and society has been accomplished and with it man’s awareness of his spiritual station and his destiny. He will have subordinated his animal nature and will, therefore, behave less selfishly. At this time, it is almost impossible to imagine a society which has spiritually grown to that extent. But by introducing more of the spiritual qualities in our lives, we are laying the foundation for such a society and such an economic system. Some of our goals may seem idealistic, but that is precisely what we are, idealists. We are dreaming of a better world and are ready to make sure that Bahá’u’lláh’s World Commonwealth is going to be established. No great achievement can take place without a goal or dream. Without them, the ever-advancing civilization would have not progressed from the Stone Age to where we are now. But first, let us try to understand economics.

Abdu’l-Bahá explains the nature of economics and the remedy for its problems:

“The secrets of the whole economic question are Divine in nature, and are concerned with the world of the heart and spirit. In the Baha’i Teachings this is most completely explained, and without the consideration of the Baha’i Teachings, it is impossible to bring about a better state.” – Abdu’l-Bahá, The Baha’i World, Volume 1V, p. 448

“…By the statement ‘the economic solution is Divine in nature’ is meant that religion alone can, in the last resort, bring in man’s nature such a fundamental change as to enable him to adjust the economic relationships of society. It is only in this way that man can control the economic forces that threaten to disrupt the foundations of his existence, and thus assert his mastery over the forces of nature.” – From a letter written on behalf of Shoghi Effendi to an individual believer, December 26, 1935, Lights of Guidance, p.551