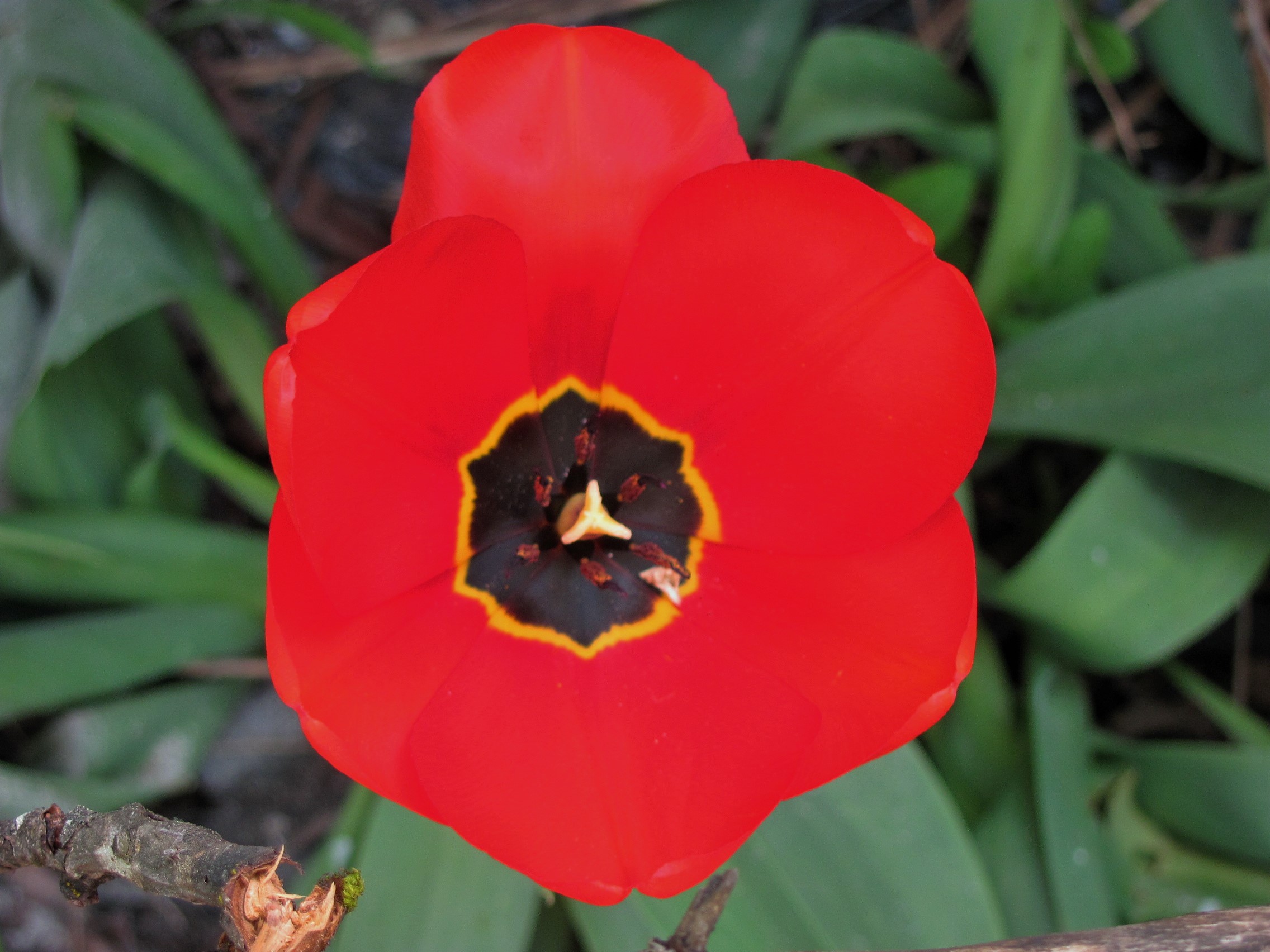 Busy not thyself with this world, for with fire We test the gold, and with gold We test Our servants.” – Bah’áu’lláh, Hidden Words, Arabic, #55

“ … Wealth is most commendable, provided the entire population is wealthy. If, however, a few have inordinate riches while the rest are impoverished, and no fruit or benefit accrues from that wealth, then it is only a liability to its possessor.”– Abdu’l-Bahá, The Secret of Divine Civilization, #.24

Thou dost wish for gold and I desire thy freedom from it.  Thou thinkest thyself rich in its possession, and I recognize thy wealth in thy sanctity therefrom.  By My life!  This is my knowledge, and that is thy fancy; how can My way accord with thine?” – Baha’u’llah, The Hidden Words, Persian, #5

People tend to believe that wealth is good and always a relief.  The Baha’i Teachings do not agree. There is nothing against getting rich as long as we are aware of the dangers that it can bring. There is no doubt that material possessions and wealth can be wonderful tools but they can be extremely harmful too. Studies have shown that quality of life does not necessarily increase with an increase in wealth. In many cases, it has been the reverse. Winning a lottery is not necessarily a blessing if we don’t have the capacity to handle material wealth. Also, often people who have won a lottery or gained a fortune find themselves very isolated and lonely because they cannot trust other people to befriend them just for themselves; instead people want to be close to them in order to gain some of their wealth. Many who gain wealth have more problems than they did before and it often changes their character. Money is a test and some pass, using it for charity and good causes but some do not pass, spending it on harmful and excessive behavior. Money does not guarantee happiness. We have to possess the spiritual capacity to handle the test.

“… In all matters moderation is desirable.  If a thing is carried to excess, it will prove a source of evil…” – Bahá’u’lláh, Tablets of Baha’u’llah, p.69

“Fear ye God, and take heed not to outstrip the bounds of moderation, and be numbered among the extravagant.” – Bahá’u’lláh, Gleanings from the Writings of Baha’u’llah, p.251

We live in an age of excess and everything seems to be out of proportion. People don’t seem to understand the concept of moderation in this materialistic society. The popular belief is that more is better and bigger is better. Excess causes a lifestyle of consumerism in which people spend money for things that they really don’t need while their fellow human beings are dying of starvation. If people spent some of their money on the poor instead of engaging in excessive spending, it would help to lessen the gap between the rich and poor.  Materialism feeds our egos and has therefore caused so much harm to our souls. Moderation is in itself a blessing if one can practice it.

“Man reacheth perfection through good deeds, voluntarily performed, not through good deeds the doing of which was forced upon him. And sharing is a personally chosen righteous act: that is, the rich should extend assistance to the poor, they should expend their substance for the poor, but of their own free will, and not because the poor have gained this end by force. For the harvest of force is turmoil and the ruin of the social order. On the other hand voluntary sharing, the freely-chosen expending of one’s substance, leadeth to society’s comfort and peace.” – Abdu’l-Bahá, Selections from the Writings of Abdu’l-Bahá, p. 115

The concept of sharing is quite foreign in modern-day societies because there is a sense of entitlement – “I’ve earned this.  I’ve got it and it’s mine. Why should I share it?”  Many systems have been introduced, notably communism, which promoted equality and sharing. But it was a sharing by force, rather than voluntarily and it didn’t work.  But when man reaches a higher level of spirituality, he will realize the pleasure of sharing voluntarily. We are only beginning to see glimpses of this in our society. I believe in the future this will become common as people discover the pleasure and satisfaction in sharing and being generous, rather than hoarding something for only their use.

“Social inequality is the inevitable outcome of the natural inequality of man.  Human beings are different in ability and should, therefore, be different in their social and economic standing.  Extremes of wealth and poverty should, however, be abolished.”  – Shoghi Effendi, Directives from the Guardian, p.20

“For the community needs financier, farmer, merchant and labourer just as an army must be composed of commander, officers and privates.  All cannot be commanders; all cannot be officers or privates.  Each in his station in the social fabric must be competent – each in his function according to ability but with justness of opportunity for all.”– Abdu’l-Bahá, The Promulgation of Universal Peace, p. 216

Economics and Spirituality from a Baha’i perspective (Conclusion)